"I’m very sorry about this – but it’s become clear that the national situation won’t be anything like back to normal by October, so we’ve had to reschedule the convention. Again. Bedford Who Charity Con 6 will now take place on Saturday 10th April 2021; the venue will be The King’s House conference centre in Ampthill Road, Bedford.

Well, we tried. When we originally rescheduled for October, it was on the best evidence then available; as you know, the evidence changes all the time and it’s now clear that October just isn’t viable. We did look at the possibility of running a socially distanced convention, but couldn’t make it work – and it was also clear that it wouldn’t be any fun, either!

Obviously, we can’t be absolutely certain that all will be well by next April. Even so, the signs are that the country will be in much better shape by then; the vaccine trials (particularly the Oxford one) are doing well and are pretty far advanced. It’s impossible to be sure, but it does look as though the new date will work. Rest assured that we’ll only go ahead if it’s safe to do so.

The guests are all being invited back for April 10th; we’re hoping, too, to be able to invite some new guests as well. We’ll keep you posted here and on our website about who’s coming."

Posted by Peter Davison Hub at 6:36 AM 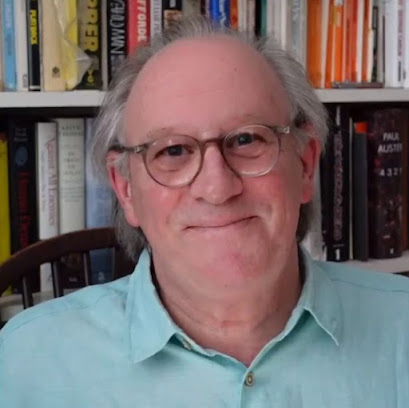 Long time patron of the Downs Syndrome Association,
Peter Davison announces the winners
of this year's My Perspective photo competion. (5 August 2020)
https://twitter.com/DSAInfo/status/1290927575519375360/video/1
Posted by Peter Davison Hub at 6:34 AM 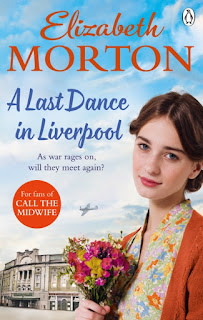 Congrats to Elizabeth Morton on the upcoming publication of her second novel!
A Last Dance in Liverpool
Publication day on Thursday 6 August 2020
for @LiverpoolGirl72 Ebury Publishing
https://amazon.co.uk/Last-Dance-Liverpool-Eliz…/…/B0829Q27JT
Posted by Peter Davison Hub at 6:27 AM 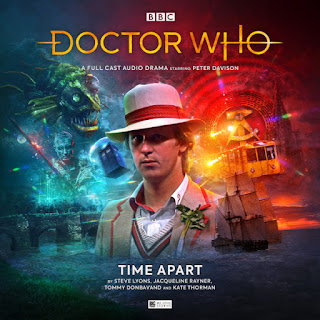 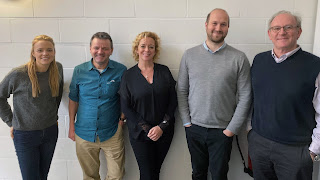 OUT NOW from Big Finish!
The Fifth Doctor is going it alone.
Doctor Who: Time Apart
https://www.bigfinish.com/news/v/peter-davison-is-spending-time-apart?

From The Doctor Who Appreciation Society

Janet Fielding has donated a fantastic selection of multi signed Doctor Who photographs in support of Project MotorHouse. Janet is Project Director and thanks everyone for their support. The auctions are now live! 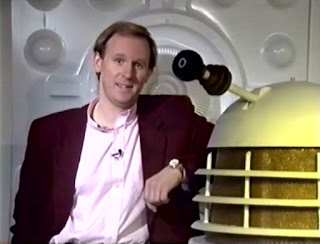 Special animated edition of 'The Power of the Daleks',
coming out on the 27th July
with many extras including
"Daleks - The Early Years"
a 1992 documentary presented by Peter Davison

https://www.doctorwho.tv/news/?article=the-power-of-the-daleks-returns
Posted by Peter Davison Hub at 5:47 AM 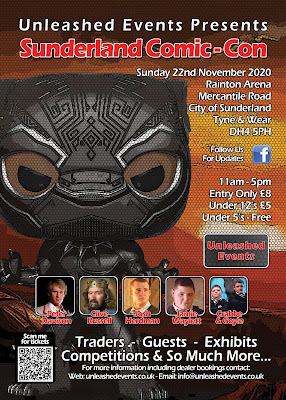 Sunderland Comic-Con
is happening in the Autumn, please note the new venue!

Posted by Peter Davison Hub at 6:06 AM